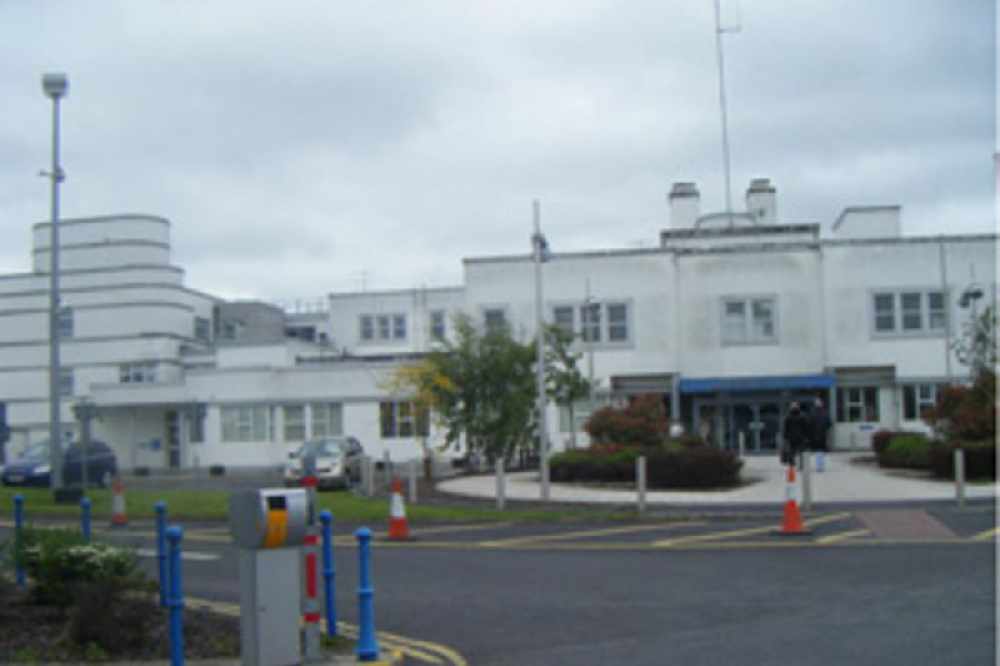 There are 29 Emergency Departments around Ireland.

The Chief Executive of the HSE says he would like to reduce the number of A&E departments across the country.

The executive is currently managing 29 Emergency Departments around Ireland.

Elective procedures have also been cancelled at four hospitals this week because of the extent of the overcrowding.

Paul Reid says he would like to see an assessment of the number of  A&E departments across the country during his tenure in charge:

His comments come after the  Portlaoise Hospital Action Committee were told that the report which recommended the downsizing of A&E services at the facility is in the shredder.

Health Minister Simon Harris was due to visit the hospital this week - but that has been put on hold due to the flu epidemic across the country.

Mr. Reid also says progress is being made in reducing the number of people on trolleys in Irish hospitals.

621 people were left on trolleys yesterday, while on Monday there were 760 people left without a bed - the largest number on record.

There are 19 people waiting on trolleys at the three Midlands Regional Hospitals.

Elective procedures have been cancelled at four hospitals this week because of the extent of the overcrowding.