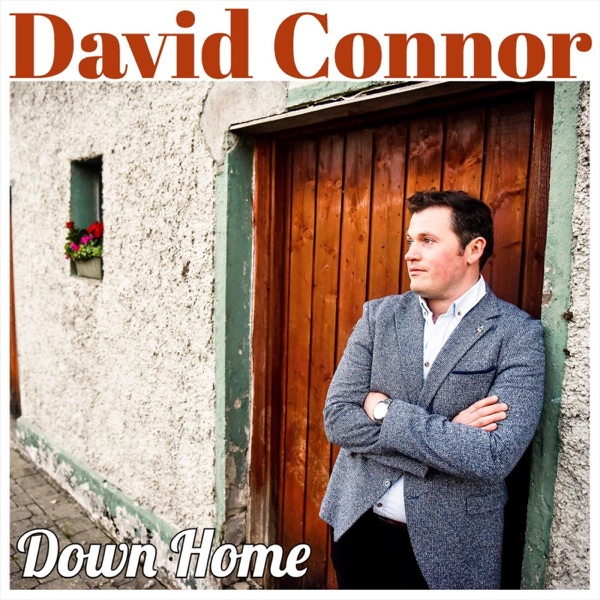 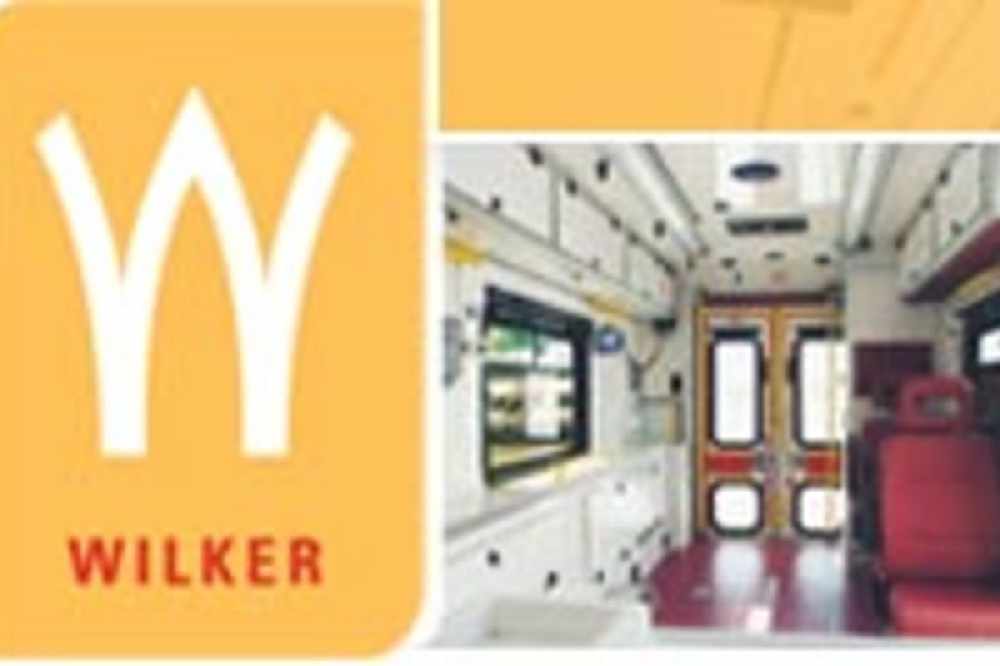 The business will shutdown for three weeks.

Up to 80 people at an Offaly company could be affected by a temporary production stoppage.

Wilker Auto Conversions in Clara say the shutdown will impact works it carries out on ambulances for three weeks due to supply issues caused by Brexit.

The three-week shutdown will run from February 12th until March 8th, saying it is confident it is a worst-case scenario.

The firm is working with its employees to minimise the financial burden caused by the shutdown, and is continuing to work on supply-chain issues to eliminate its impact.

SIPTU says a decision by a production company in Offaly to shut for three weeks came "out of the blue".

The company say it started its Brexit preparations in mid-2019 and hired an external company to ensure a smooth transition once the UK left the EU.

Its industrial organiser, Derek Casserly, says the union needs to talk with the company as soon as possible:

David Hall runs Lifeline Ambulance Service, and has used Wilker Auto Conversions for the past 20 years.

He says he is worried about the delivery of vehicles he's ordered:

SIPTU release a statement on the issue:

SIPTU members at Wilker Auto Conversions in Clara Co. Offlay, have expressed their shock and concern at the announcement of a three week shut-down of the production plant in Clara, county Offaly.

The shut-down, from Friday 12th February until Monday 8th March, will affect 80 workers at the plant which converts vehicles into ambulances for the HSE and other clients.

The company confirmed this morning that the planned shut-down is due to Brexit related problems in its supply chain from the UK which has resulted in shortages of key components.

“We are seeking an urgent meeting with management to discuss, in detail, the reason for this decision which has caused shock and concern among workers and the wider community in county Offaly. Wilker Auto Conversions is one of the largest employers in Clara.