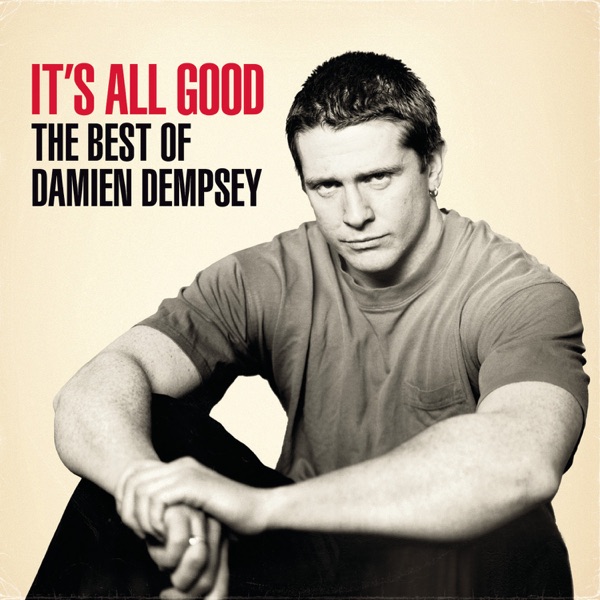 The government seems confident it will have the backing of Denis Naughten or Noel Grealish to survive the no-confidence vote.

The Dáil will debate the future of Housing Minister Eoghan Murphy this evening.

The Social Democrats have moved a motion expressing no confidence in the embattled Minister.-

The leader of the opposition Micheál Martin will have his party abstain.

Taking Fianna Fáil out of the equation, 57 is usually the Dáil majority.

But Tánaiste Simon Coveney is away on business and is paired with Independent Michael Fitzmaurice.

Independent Thomas Pringle also won't be in the chamber due to a previous engagement.

That leaves a Dáil majority tonight of 55 needed to save the Minister.

The government plus Michael Lowry is 54.

So Fine Gael only needs the backing of one more Independent TD, and it's confident either Noel Grealish or Denis Naughten will be that vote.

It's likely to be tight, but Eoghan Murphy should survive this evening's vote.