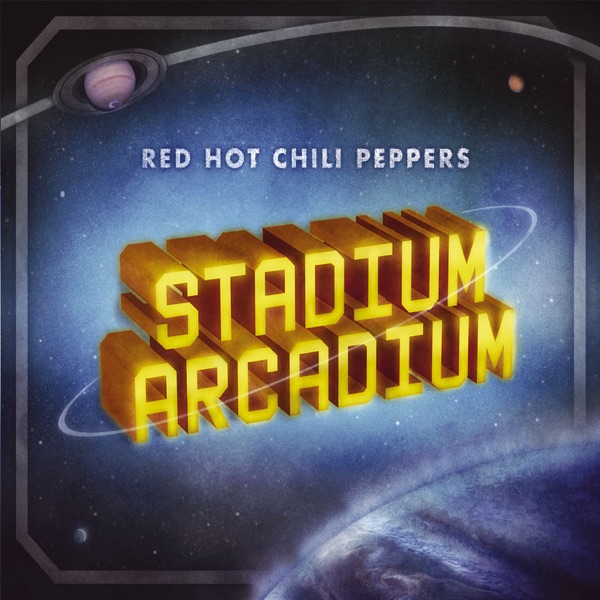 The incident occurred back in June 2015.

A Laois man has been found guilty of raping a sleeping woman at a Kildare house party.

He pleaded not guilty to the the charge.

The 27-year-old Laois man, who cannot be named to protect his victim's identity, went on trial in Dublin earlier this month accused of one count of raping the woman on June 21, 2015. He pleaded not guilty to the charge.

Yesterday, the jury of seven men and five women returned a verdict of guilty at the Central Criminal Court.

Mr Justice Michael White remanded the man on continuing bail and adjourned sentence to February 3, next.

The week long trial heard that on the night in question, the woman was socialising with family members in her sister's house. The accused man and his two friends – acquaintances of one of the woman's relatives - arrived in the early hours of the morning and the drinking continued.

The woman told the trial that she was the first to go to bed in a bedroom in the house. She said she fell asleep in her clothes before she awoke to find the man in her bed having sex with her. She said she screamed at him to get off her before she ran out of the room.

The defence case was that the man went into the room and asked the woman if he could lie down beside her, that she made space for him in the bed and the pair had consensual sex for a couple of minutes before the woman changed her mind and said, “No, I can't be doing this.”

In her closing address to the jury this week, Roisin Lacey SC, prosecuting, told the jury that a woman who is asleep is not capable of giving consent to have sex. She said that throughout her garda interviews and her evidence to the jury, the woman's version of events that night remained consistent.

The woman said that when she woke up to find the man having sex with her, he said, “I was trying to wake you up”.

The court heard evidence that the woman immediately started screaming and calling the accused man a “pervert”. The day afterwards, the trial heard, she sent the man a text message saying: “Don't think for one second you're getting away with what you done (sic) to me.” The man did not reply.

The woman reported the alleged incident to gardaí about two days later. She told the trial that during this time, she was trying to get in touch with a local female garda whom she knew personally.

The prosecution said the man gave differing evidence to gardaí about what happened that night. The trial heard that in his first interview, he said she was initially asleep when he entered the room but when he asked if he could sleep in the bed, she said yes and made room for him before they had consensual sex.

The prosecution submitted that in his third garda interview, the man said the woman was on her phone, possibly her Tinder app, when he came into the bedroom.

The defence submitted the man said the woman was messing on her Tinder app after they had consensual sex. The woman denied ever deliberately accessing the Tinder app and said she may have hit off it accidentally.

The trial heard that prior to handing her phone in to gardaí, the woman deleted her social media apps, including Tinder. She told the court she didn't want gardaí going through her “personal stuff”.

The prosecution submitted the woman did this before she knew there was any significance in relation to her mobile phone usage.

In his closing address, Paul Greene SC, defending, said the fact the woman deleted her social media material from her phone was “troubling”. He said it later emerged that the woman accessed Tinder five times on June 21, and one of those times was on the morning in question.

He said the woman had a “consistent pattern of closing off possible routes to verification” of what happened that night.

He noted she washed the clothes she was wearing that night, she and her family members cleaned the house the next morning, she deleted apps from her phone and a panty liner she was wearing at the time could not be located in the bin she said she placed it in.

He said she initially did not tell gardaí she smoked cannabis earlier in the evening, before admitting to it in a later interview.

“It's not as simple as one might think at the outset,” Mr Greene said.