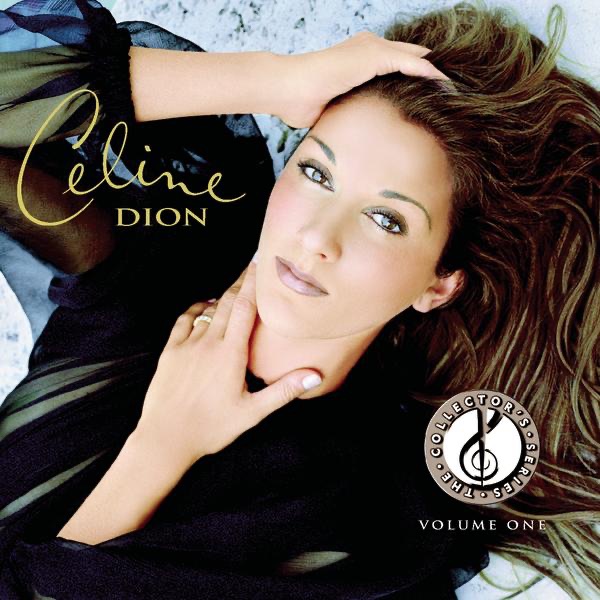 Where Does My Heart Beat The new Meath/Westmeath division is going to be one of the first to be set up.

The new garda division in Meath / Westmeath will be one of the first to implement the restructured policing model.

Under the new plan, each division will be made up of around 800 officers and will be operationally autonomous.

These changes announced today are part of an overall restructuring of the force announced by Garda Commissioner Drew Harris in August. He wants to reduce the number of regions from six down to four and scale back the divisions from 28 to 19.

Its hoped the new policing plan will see some 1,800 more gardaí on the frontline by 2021.

Cork City, Dublin South Central and Galway were chosen because they have already run pilots of the new plan.

Limerick is included because it is a large division that's already at the scale for the new model.

And the merger of Meath and Westmeath will allow the new structure to be used to provide a wider range of policing services to communities in the area.

Border areas are to remain unchanged until there is clarity on Brexit. Gardaí say every effort will be made to minimise disruption to personnel.

Move to Mullingar is "wrong"

The Garda Commissioner say five areas where the new policing model is being first put in place will mean a more responsive and better service.

The merging of Meath/Westmeath means the two counties will be overseen by one chief superintendent.

Liam Hennessy, from the Garda Representative Association, thinks moving the headquarters from Navan to Mullingar is the wrong decision: