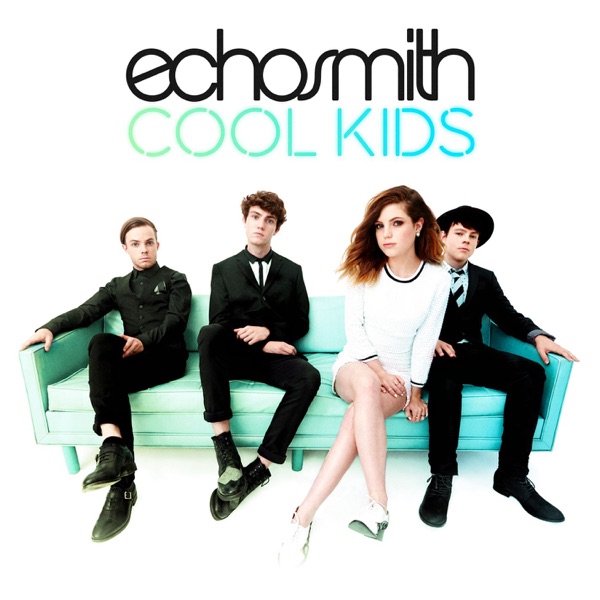 Offaly Woman Living In Italy Says Most People Are Self Isolating 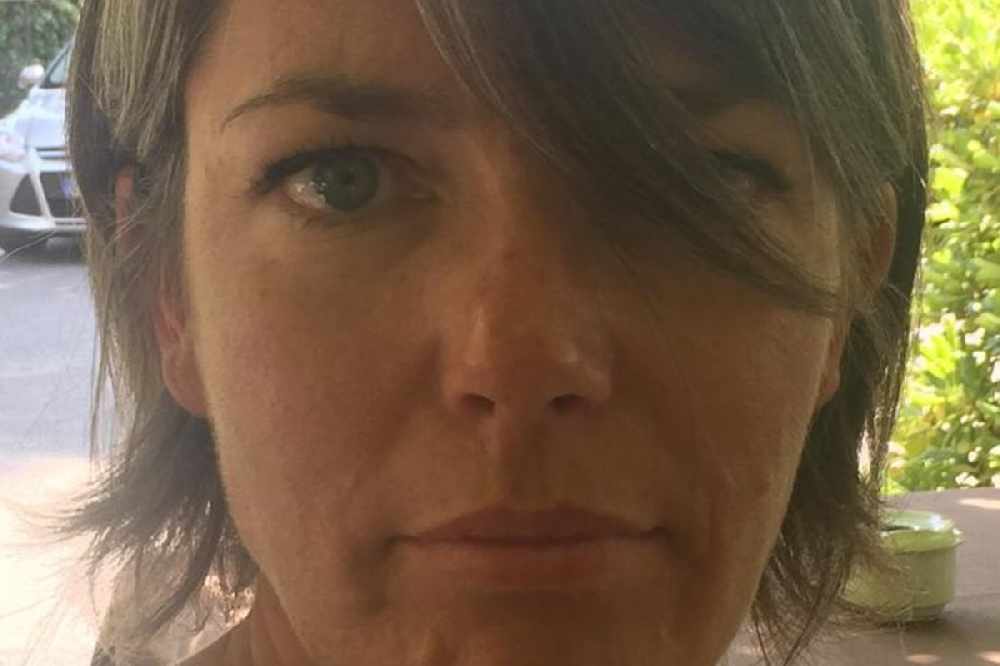 She says it the initial panic among people is now abating.

An Offaly woman living in Italy says the initial panic among people over the Coronavirus has abated.

Alison Colton says the weekend after the first confirmed case people were panic buying and the supermarket shelves were empty.

All schools in the country are closed until March 15th.

The Government is also advising people to stay at least 1m from each other.

Ms. Colton says events have been cancelled and most people are working from home.

The Tullamore woman has been speaking to Will Faulkner on the Midlands Today Show:

Over 60 healthcare workers at Cork University Hospital have been asked to self-isolate, following a case of Coronavirus at the hospital.

No non-essential visiting, children or groups will be allowed.

Staff are being redeployed, while visitor restrictions are in place and elective procedures are being curtailed at Cork University Hospital after the first case of community transmission was confirmed, when a man who had been treated at CUH was found to have Covid 19.

Dr. Chris Luke, a former consultant in emergency medicine at CUH, says tough decisions are going to have to be made:


The number of new cases in the Republic doubled last night, and now stands at 13.

Trinity College Dublin has confirmed one of the new cases was diagnosed there.

A national helpline has been set up for people concerned about corona virus. Its number is 1850 24 1850.

The World Health Organisation says that now is a time to look after each other.

Doctor Margaret Harris is from the WHO:

Guidance about mass gatherings is due later after health officials meet stakeholders and patient groups.