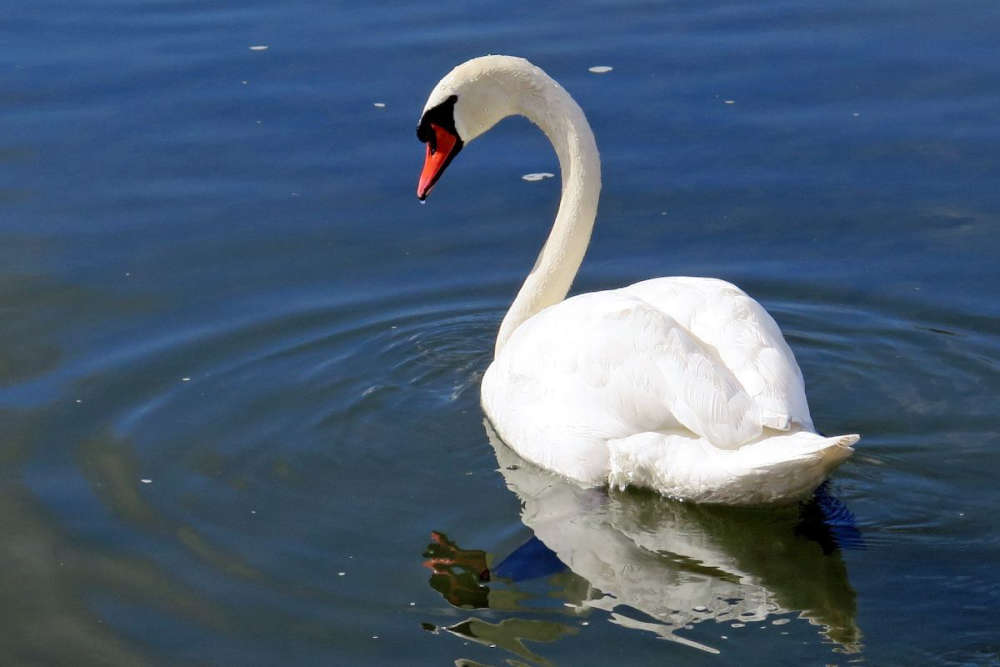 The Department of Agriculture is asking flock owners to be vigilant.

A case of the highly contagious bird flu has been detected in Offaly.

It's been confirmed in wild swans and geese in the area and the Department of Agriculture is asking flock owners to be vigilant in order to minimse the threat to domestic flocks.

A rare eagle in Kerry and further animals in Donegal also tested positive.

The Minister for Agriculture, Food and the Marine, Charlie McConalogue TD said:

“It is very unfortunate that this case has been detected in such a rare bird, but I would like to commend the work of my Department’s wild bird AI Surveillance programme. It is important that we remain vigilant, and I would also urge that flock owners should also be watchful.

We should do everything that we can to ensure that potentially-infected wild birds do not have contact with domestic flocks.”

Minister of State for Heritage at the Department of Housing, Local Government and Heritage, Malcolm Noonan TD, said:

“These confirmations of Avian Influenza are very concerning. There is the immediate issue of the direct impacts on birds generally, and also, of course, there may be issues arising that impact on birds of conservation concern, including those being re-introduced to the wild under projects such as the flagship White-Tailed Sea Eagle Re-Introduction Project.

The Health Protection Surveillance Centre has confirmed that although the H5N1 subtype can cause serious disease in poultry and other birds, no human infections with this virus have been reported world-wide and therefore consider the risk to humans to be very low. Properly cooked poultry and poultry products, including eggs are safe to eat.