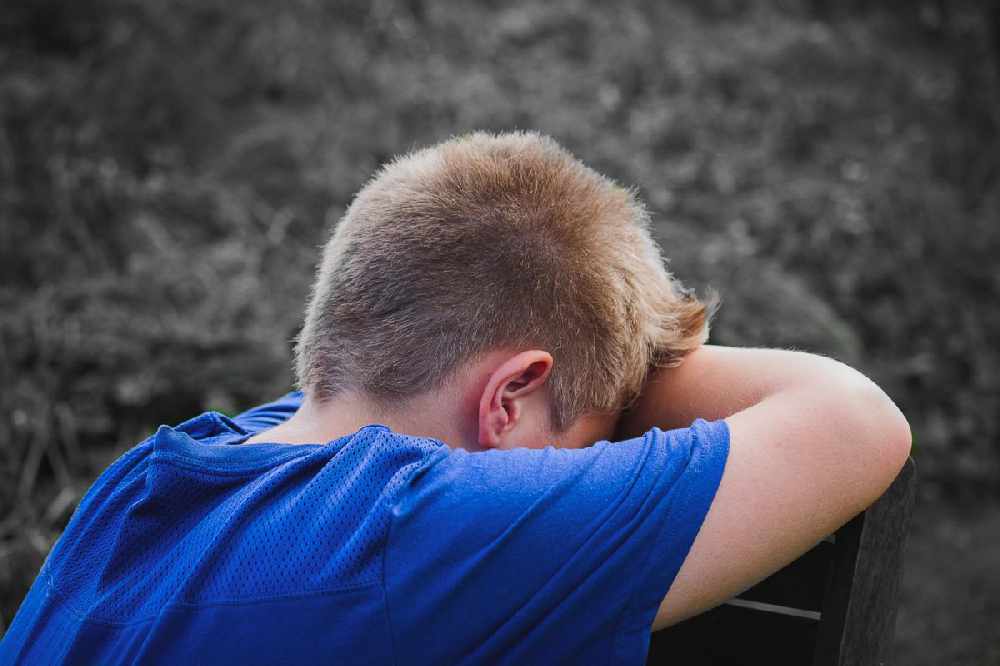 Children and young people accessing child and mental health services with open cases have been "lost" to follow-up care.

That's the finding of a new Inspector of Mental Health Service report which shows in one CHO there were 140 "lost" cases within the CAMHS team.

There's evidence some teams were not monitoring antipsychotic medication, in accordance with international standards.

The Tánaiste says it isn't acceptable for children to be lost in the mental health system.

The investigation also points to serious concerns in finding enough adequately trained staff in the service.

One of the issues raised in the reports was children not having their prescriptions reviewed.

Morris says despite his son being put on suicide watch after being put on medication, there was never a review of what he was taking: